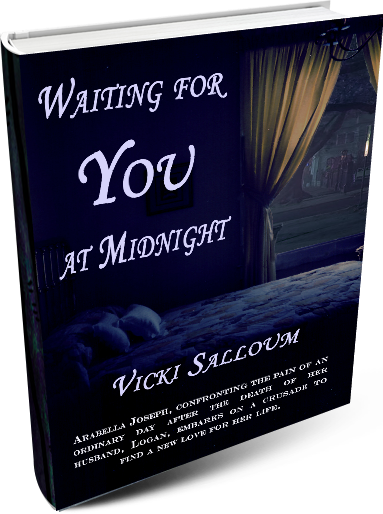 In the months following her husband’s death, Arabella Joseph realizes she has no one with whom to share her most intimate thoughts and feelings. So she begins writing to her best friend—her dead husband—in a spiral notebook, telling him about her days and nights in the aftermath of his death. She describes in detail how she feels about the three men she variously meets while attending Alcoholics Anonymous meetings. In words funny, naughty, and moving, she re-lives the scenes of her romantic encounters and jiltings and infatuations that go nowhere as well as beautiful nights spent with one of the men. In the course of her writings, she exposes her ferocious love for her dead husband even as she searches for someone to take his place. This “manuscript with no identity,” as Arabella calls it, is not only a celebration of her husband’s life but a deeply felt journey into the forbidden territory of an older woman’s sexuality, grief, and alcoholism and her efforts to find enduring love while mourning the loss of her greatest love.